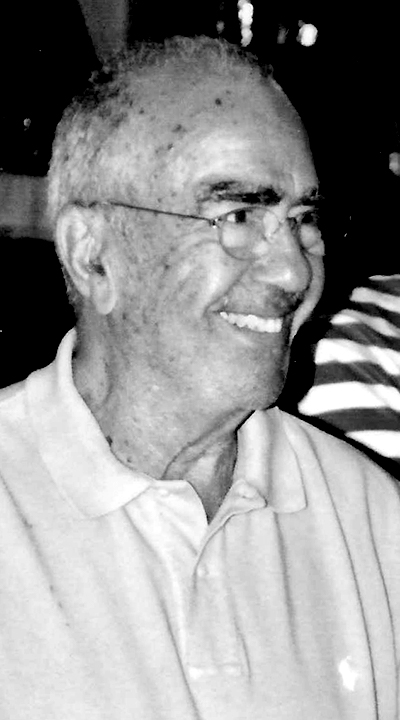 Aleco Goulandris was the last surviving of the founders of the N.J. Goulandris group, as well as a noted art collector and philanthropist.

However he never sought costume design for his often heroic support for the arts and for Greek national and community causes.

Together with his twin Leonidas (1927-2009) and older brother (and Greek Shipping Hall of Fame Inductee) John N. Goulandris (1923-2011), Aleco established N. J. Goulandris Ltd in 1953 as a spin-off from the existing Goulandris family shipping business begun in the 19th century.

The new company was named after their father Nicholas and quickly established itself as a leader in post-World War Two Greek shipping. It first acquired Liberty freighters but soon diversified into tankers. The family was among the first international shipowners to turn to Japanese shipyards and one 1957-built tanker was sponsored by the Emperor’s sister-in-law Princess Takamatsu.

This was the first time the Imperial family had sponsored a foreign ship. While the firm was establishing a high-quality fleet of oil tankers, it also became the first Greek ownership with newly-built bulk carriers, thanks to two vessels delivered in 1956. In 1968, its 192,477-ton Nicholas J. Goulandris became the first very large crude carrier (VLCC) under Greek flag.

Aleco was at the heart of the group’s shipping activities as well as the Neorion Shipyards on Syros, Greece’s oldest shipyard. Acquired by the Goulandris brothers in 1969, Neorion grew from 30 to 400 workers within a few months of their tenure. Aleco was clear that the investment was for emotional reasons as much as business, with an eye on rescuing the yard and boosting employment for the Cyclades islands. A personality who could communicate as easily with royalty as with the common seamen on the company’s ships, he was instrumental in creating an extended family culture at N. J. Goulandris.

Aleco’s love of his island of birth was reflected in countless acts of support for Andros, its villages, monasteries and monuments. An iconic project, completed in 1994-5, was rebuilding the Tourlitis lighthouse destroyed in WW2. But he was a national benefactor. Unknown to most Greeks, he quietly sponsored many of the highlights of the musical calendar at the Athens Concert Hall.

Other causes he funded in recent years included assembling a new legal case for returning the Parthenon Sculptures from the British Museum, and an ambitious renovation of the historic steel battleship Georgios Averof. 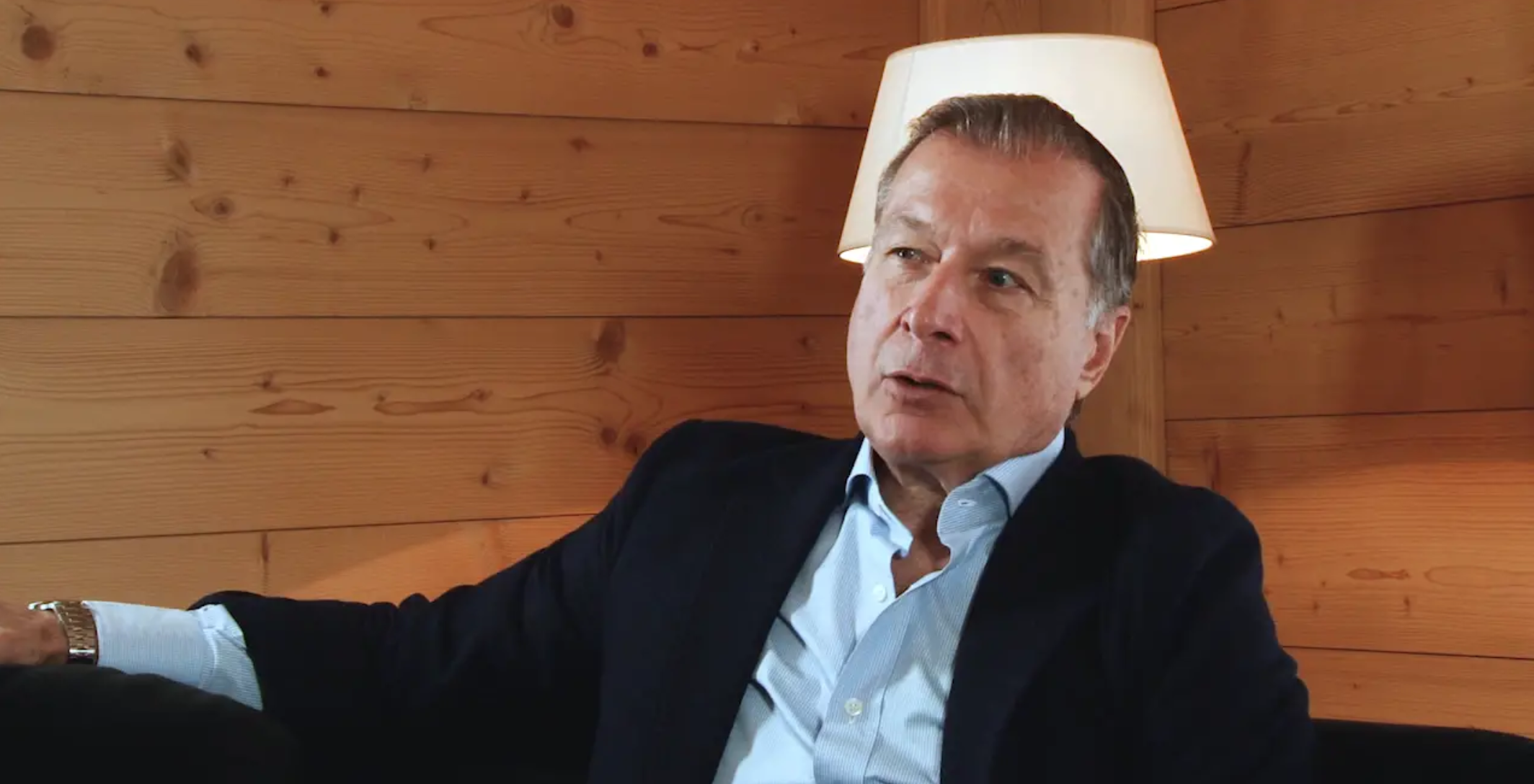